The most beautiful stage in Switzerland:

Main stage of the festival in the Old Botanical Garden

Entrance at the ethnological museum. 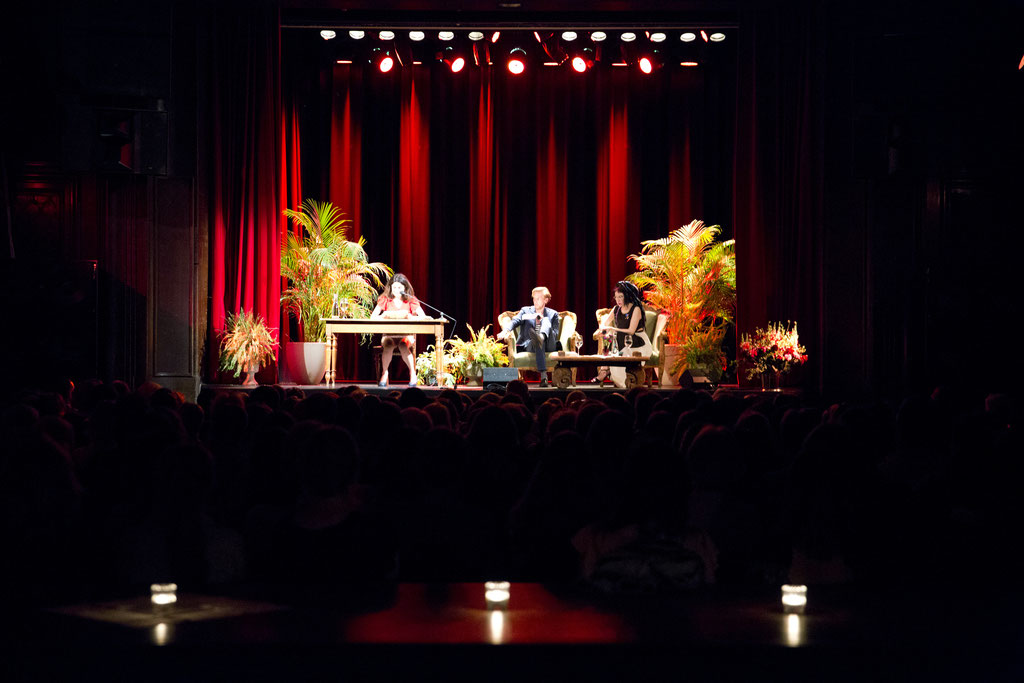 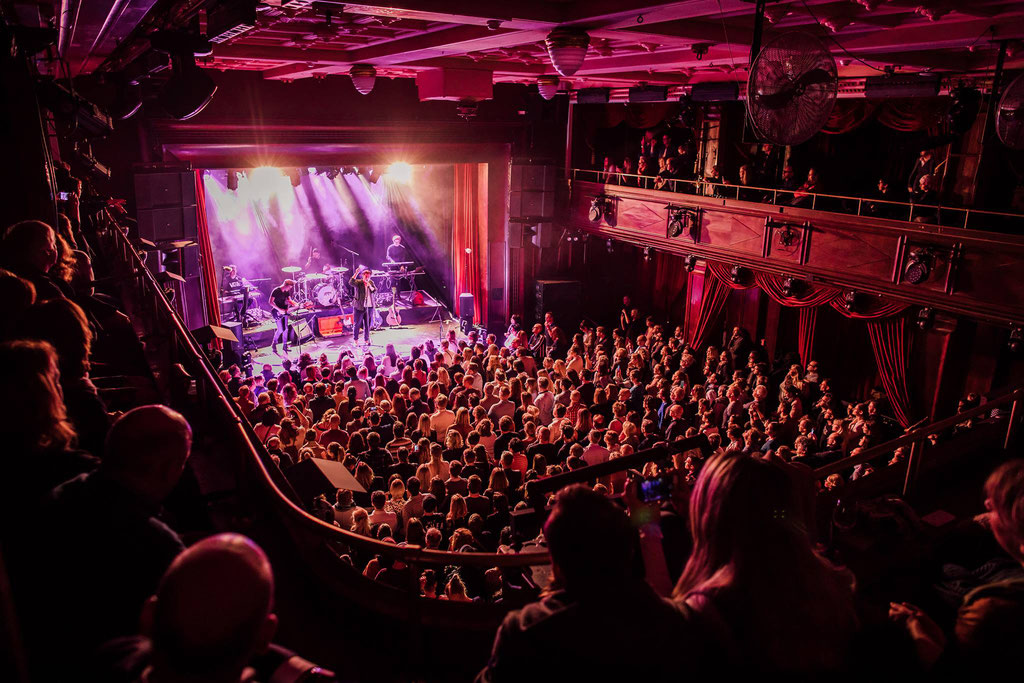 The most beautiful hall in the city:

This legendary hall looks back on a long history: Lenin gave a famous speech here in 1916, the Dada movement caused one of its biggest scandals in 1918 with its 8th soiree, and in the same year James Joyce staged Oscar Wilde's "The Importance of Being Earnest" in this hall.

Over the last decades, the Kaufleuten Klubsaal has established itself as one of the top addresses for concerts, readings and cultural events. World-famous artists like Prince, Amy Winehouse, Ed Sheeran, Madonna, Red Hot Chili Peppers have all been performing live on this stage; numerous podiums and discussions took place with personalities like nobel prize winner V.S. Naipaul, Judith Butler, Ai Weiwei or the Dalai Lama. (For the complete "Hall of Fame": Click here)

At night the club hall transforms itself into one of Switzerland's hippest party locations. 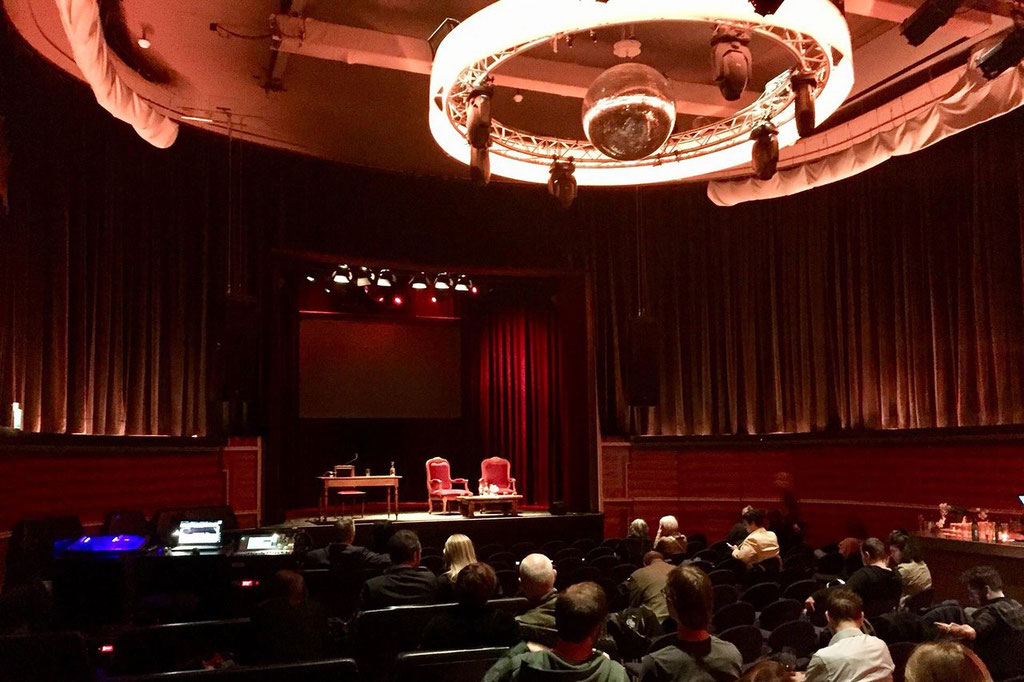 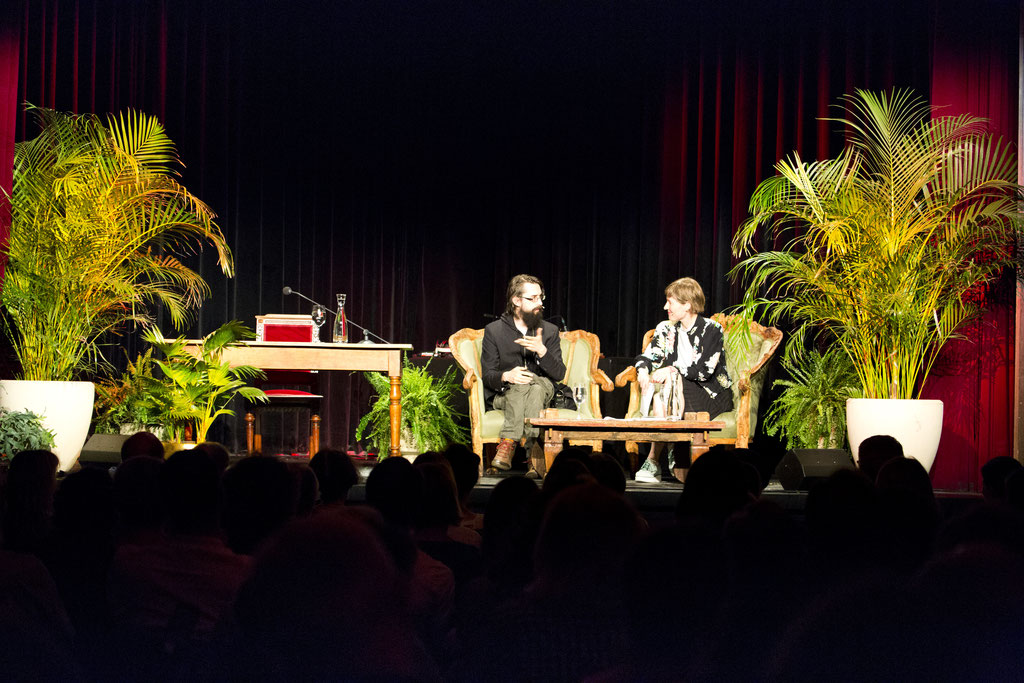 Just a little bit less famous, but a beauty as well:
The 'Festsaal' at Kaufleuten, built in the 1920s.
.

This smaller hall has been recently renovated true to style and is a well-established venue for readings, comedy events, podiums and concerts. At weekends the hall is transformed into the noble club "Jade", where the golden youth celebrates their parties. 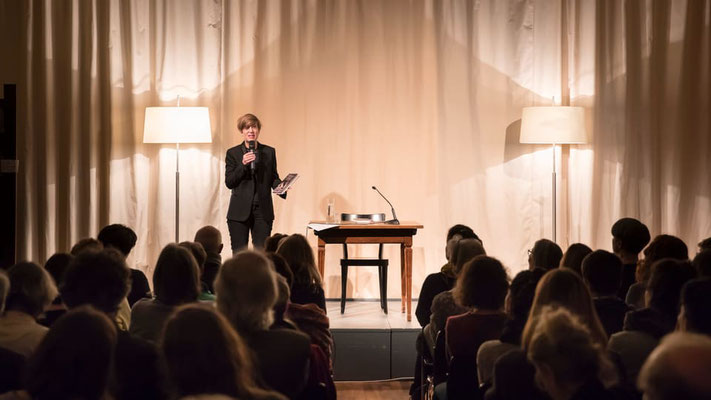 Literaturhaus Zürich – One of the most important places for literature mediation in Switzerland, as well as a first-class venue for readings and discussions since 1999.